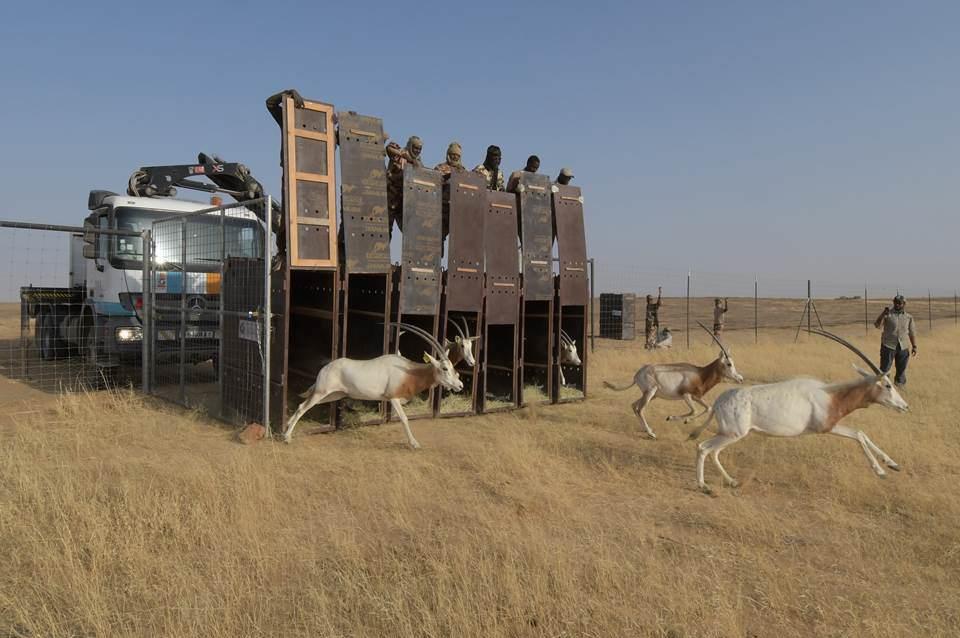 Hunting of wild gazelles in the Sahara, © University of Granada

The escalation of armed conflicts in the Sahara and Sahel – up 565% since 2011 – is accelerating population declines of endangered local species, such as African Savannah elephants and Saharan cheetahs, in areas that once served as refugia for megafauna, a recent study has revealed.

“Most species are regional endemics and all have suffered vast range and population declines during the past century,” the study notes.

Led by José Carlos Brito of the University of Porto’s Research Centre in Biodiversity and Genetic Resources, the study, published in Conservation Letters, involved the collaboration of 20 international academic institutions.

Greater accessibility to previously remote areas and to firearms over the past century have disrupted millennia-old traditional subsistence hunting systems. Regional mineral exploitation, which has further increased accessibility, has in turn amplified illegal wildlife hunting. As a result, the study notes, 12 of 14 large-sized vertebrates found in the region have been listed as “Extinct in the Wild” or are threatened with extinction.

“In the case of large-sized vertebrates in the Sahara-Sahel, their original populations and distribution areas have already been reduced, in many cases by over 90% of the original range,” says Brito.

The researchers say the unprecedented growth in regional instability across nearly all of the Sahara-Sahel, characterized by extremist groups including Al-Qaeda in the Islamic Maghreb and Boko Haram, exacerbates this scenario.

Georeferenced incidences of conflicts, violence against civilians and other threats to wildlife, including smuggling and human migration routes, road networks and natural resources exploitation were extracted from African and global datasets to quantify temporal trends and map conflicts and extinction risk correlates.

The maps were then contrasted with the distribution and decline of 10 IUCN-listed large vertebrates, including the critically endangered Addax and Dama gazelle.

In the southern regions of the Sahara-Sahel, where armed conflicts have endured the longest and where the densities of roads and human populations are highest, megafauna have been nearly extirpated, the researchers found.

Biodiversity helps ecosystems better cope with disturbances and is an essential element to mitigating the impacts of climate change.

It’s largely unknown if and how species will be able to adapt to climate change, says Brito, especially in the Sahara-Sahel region, which is highly vulnerable to climate change and where many species already live close to their physiological limits.

“Climate change impacts on deserts species are forecast to be strong and to deeply affect biodiversity in the region,” he explains.

Earlier this year the Intergovernmental Science-Policy Platform on Biodiversity and Ecosystem Services (IPBES) published a series of four landmark science reports written by more than 550 leading experts from over 100 countries. The reports found biodiversity is continuing to decline in every region of the world.

The loss of biodiversity, the IPBES notes, “significantly reduces nature’s capacity to contribute to people’s well-being. This alarming trend endangers economies, livelihoods, food security and the quality of life of people everywhere.”

According to the IUCN, species extinctions are currently occurring 1000 times faster than the natural background rate.

The IPBES reports are in line with a study by Gerardo Ceballos et al. published in the PNAS last year, which found the Earth’s ongoing sixth mass extinction to be more severe than had been thought due to the rate of population declines.

Ceballos, a senior researcher at the National Autonomous University of Mexico’s Institute of Ecology, says the historical tendency of large conservation organisations to focus exclusively on species extinctions inadvertently kept attention away from population extinction – another critical aspect of biodiversity loss.

“Their focus is not wrong, but limited. It is perplexing because population extinction is the prelude of species extinction,” says Ceballos.

Algeria, Mauritania, Morocco and Sudan are currently among the 40 most highly underfunded countries worldwide for biodiversity conservation.

“These countries currently lack the resources and capacities, and in some cases the commitment, to make the strong structural changes needed to reverse the reported extinction trend,” Brito et al note.

Brito stresses urgent action is required to halt further loss of the unique biodiversity of the Earth’s largest desert, and emphasises the need for greater emphasis on environmental factors in regional peace process initiatives.

The research team suggest, among several recommendation, imposing sanctions on those who do not respect conservation guidelines.

As a last resort, says Ceballos, populations can be safeguarded in zoos and reserves outside of conflict zones or in other countries, in order to repopulate the devastated regions once armed conflict is over and wildlife have a better chance of survival.

“Species extinction is probably the only really irreversible global environmental problem,” says Ceballos, “and the window for effective action is very short, probably two or three decades at most.” 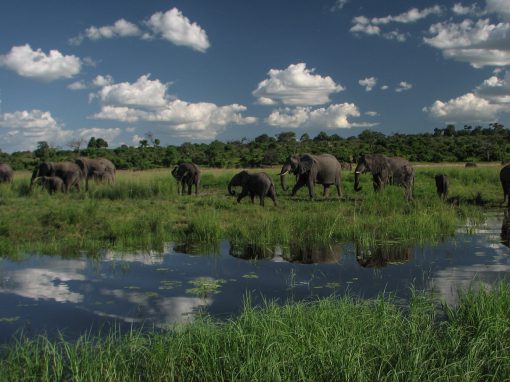 War, law and biodiversity: A race against time | Justice Info

November 6 is the International Day for Preventing the Exploitation of the Environment in War and Armed Conflict. Biodiversity is in free

END_OF_DOCUMENT_TOKEN_TO_BE_REPLACED 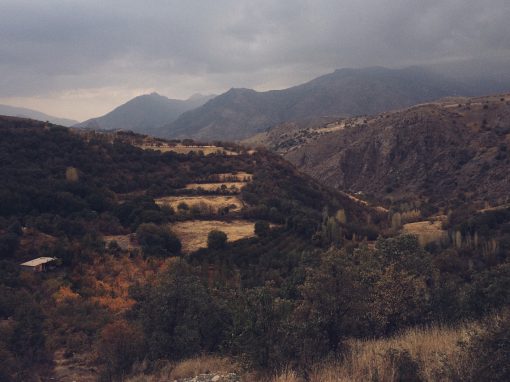 An environmental movement for times of war, too | Open Canada

While current global action focuses on the impact of humans and industry on the environment during peacetime, what about during