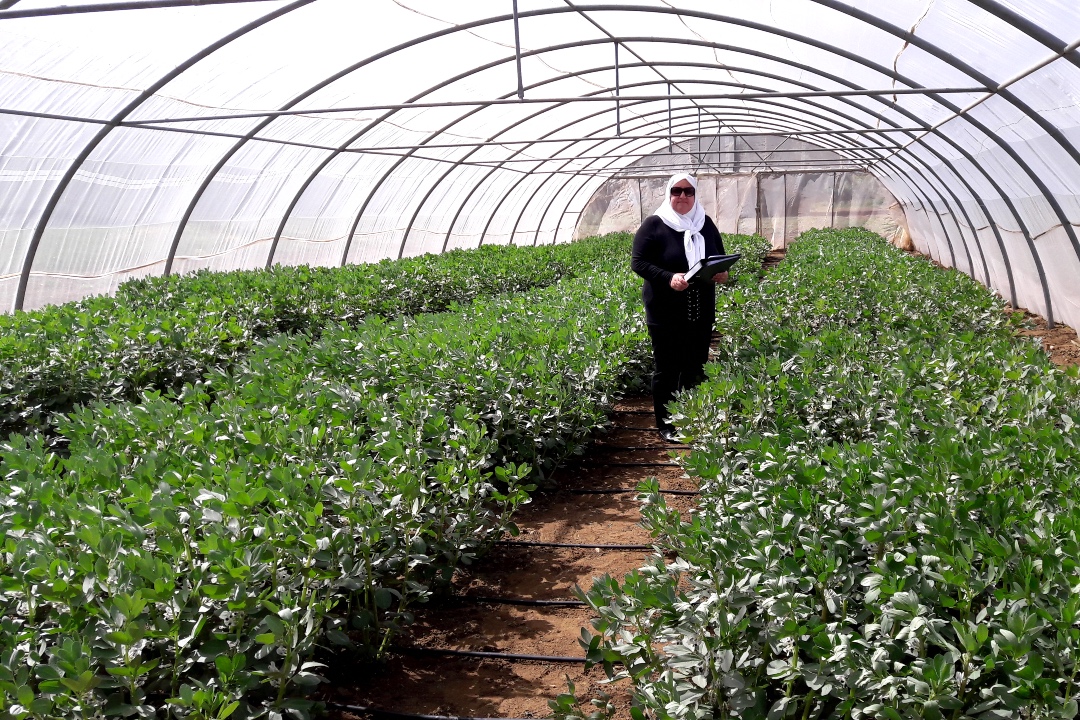 The BBC has recognized the work of a Syrian plant virologist, whose research is saving the fava bean from a deadly virus.

Kumari travelled back to war-savaged Syria to retrieve a variety of fava bean seeds she had developed that is resistant to the necrotic yellows virus. She prefers to be recognized, however, not for the act of saving the seeds, but for the 20 years of research that went into developing the virus-resistant variety.

Fava beans are a mainstay of diets throughout the Middle East and North Africa. Since the early 1990s, the insect-transmitted fava bean necrotic yellows virus has devastated crops across the region, destroying the livelihoods of low-income populations and heightening food insecurity.

During the 2010/11 growing season, Kumari discovered fava bean varieties immune to the virus. The finding is among her most notable scientific achievements.

The following year, Kumari’s discovery was nearly lost. After losing her home, she had stored the virus-resistant seeds at her sister’s house in Aleppo for safekeeping. While at a conference in Ethiopia, the situation back home deteriorated, forcing her family to flee. Kumari felt she had to return: the seeds were the culmination of nearly two decades of painstaking work — and they were the only ones. “If I had lost the seeds, I would have lost everything I had done to reach that stage,” she says.

After recovering the seeds, Kumari continued her research in Tunisia. Working through loss and the difficult spread of her family across Syria, Turkey and Germany, she eventually achieved stable immunity for the plant in 2015.

Breeders have crossed her immune seeds with good yield lines of fava bean, which are currently under evaluation under different conditions in Egypt and Tunisia. Kumari says breeding work takes time, but they are nearing the end. “I hope the new lines with the resistant gene will be distributed to farmers within two to three years,” she says.

Kumari is now based in Lebanon, dividing her time between plant virology research and heading the Seed Health Laboratory at the International Center for Agricultural Research in the Dry Areas (ICARDA). Her work there focuses on ensuring seeds are healthy, free of diseases, and comply with international plant protection standards.

Her plant epidemiology research focuses on crops that are key to global food security. “If viruses or other diseases affect dryland crops, like fava bean, chickpea, lentil, barley and wheat, it means poor farmers will not eat. If they lose their crops, they cannot survive,” she says. ICARDA has ongoing research for the most important viruses affecting these crops. It is complex work. Fava beans alone can be infected with more than 50 different viruses and, unlike fungal diseases that are identifiable at a glance, viral diseases require identification by an electron microscope.

Kumari originally wanted to be a doctor for people, not plants, but her grades determined her options and she ended up in agriculture. In the early 1980s, there were few women attending university in Aleppo, and even fewer studying agriculture, but she never felt daunted, as her father had raised his sons and daughters as equals, she explains.

In her third year of university, a formative field trip to ICARDA in Aleppo opened a window of possibility. “I realised that was exactly what I wanted to do,” she says. Kumari joined ICARDA after graduating and worked her way up, from technician to plant virologist.

Ideally, plant virologists should prepare for future disease outbreaks so that when they occur, they can get resistant varieties to farmers quickly, says Kumari. In reality, a heavy day-to-day workload makes it challenging to plan for the future. “We don’t have time to work on a lot of the issues we should be solving long-term, and we don’t have the budget,” she explains.

Kumari’s favourite part of her work is traveling and meeting farmers. “I like to see how people live, and try their food, and learn how farmers clean and plant their seeds, and sell their products. I like to learn from them and see how they survive difficult situations.”

This was originally published by Nature Middle East. 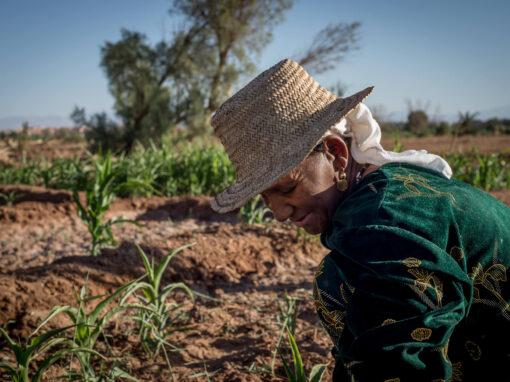