Let there be water

The Mesopotamian Marshes are a unique wetland ecosystem in a desert landscape, providing a home to nearly 80 bird species, rare species of freshwater fish and wildlife, and the cows and water buffalo that provide sustenance for the Marsh Arabs. The marshes are also an important stopping point for birds during their yearly migration between Africa and Siberia.

In July 2016, the Mesopotamian Marshes were inscribed to UNESCO’S World Heritage List, in recognition of their outstanding universal values. For the small network of dedicated activists who have been working tirelessly for years to protect the Tigris River and its tributaries, this was a hard-won victory.

This victory follows a tumultuous history, in which the marshes were near totally destroyed under the rule of former Iraqi dictator Saddam Hussein. Hussein accused the local Madan, Marsh Arabs, of sheltering rebels in the reeds, and dammed and drained the wetlands to flush out rebels and punish the Marsh Arabs.

Despite the remarkable partial recovery the marshes have made since restoration effort began post-2003, they are now threatened by increased competition for dwindling water resources. Upstream riparians Turkey and Iran are slowly but steadily plugging away at the construction of large-scale dams on the Tigris and its tributaries, which ultimately could reduce the flow of water to the marshes by 60%.

In one of the most water scarce regions of the world, this increased competition for dwindling water resources, the lack of a transboundary water-sharing agreement and the ever-increasing realities of climate change demand serious political attention and action. 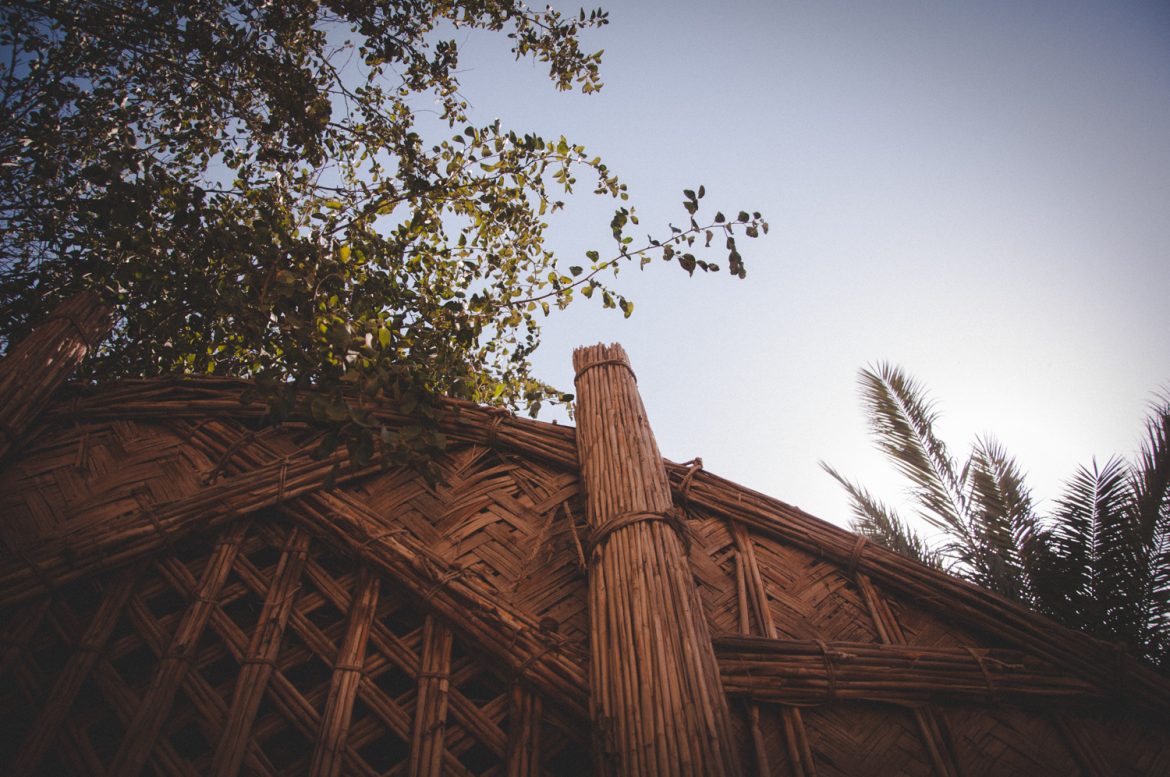 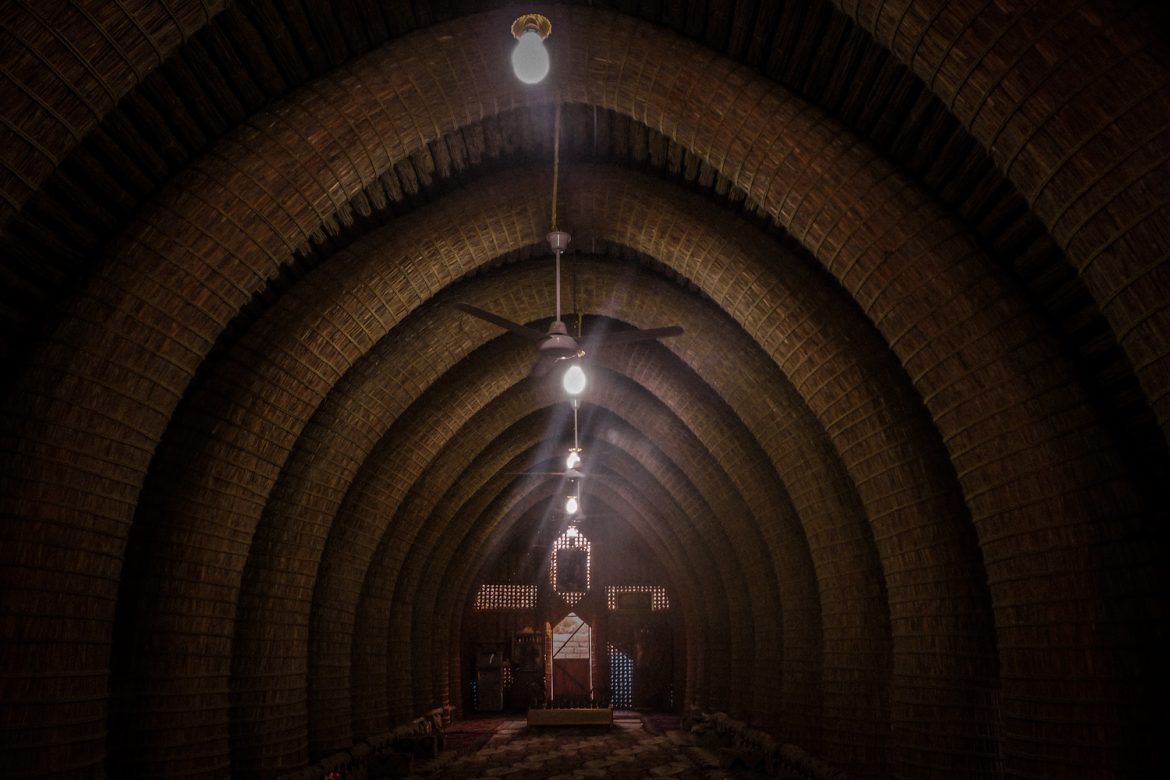 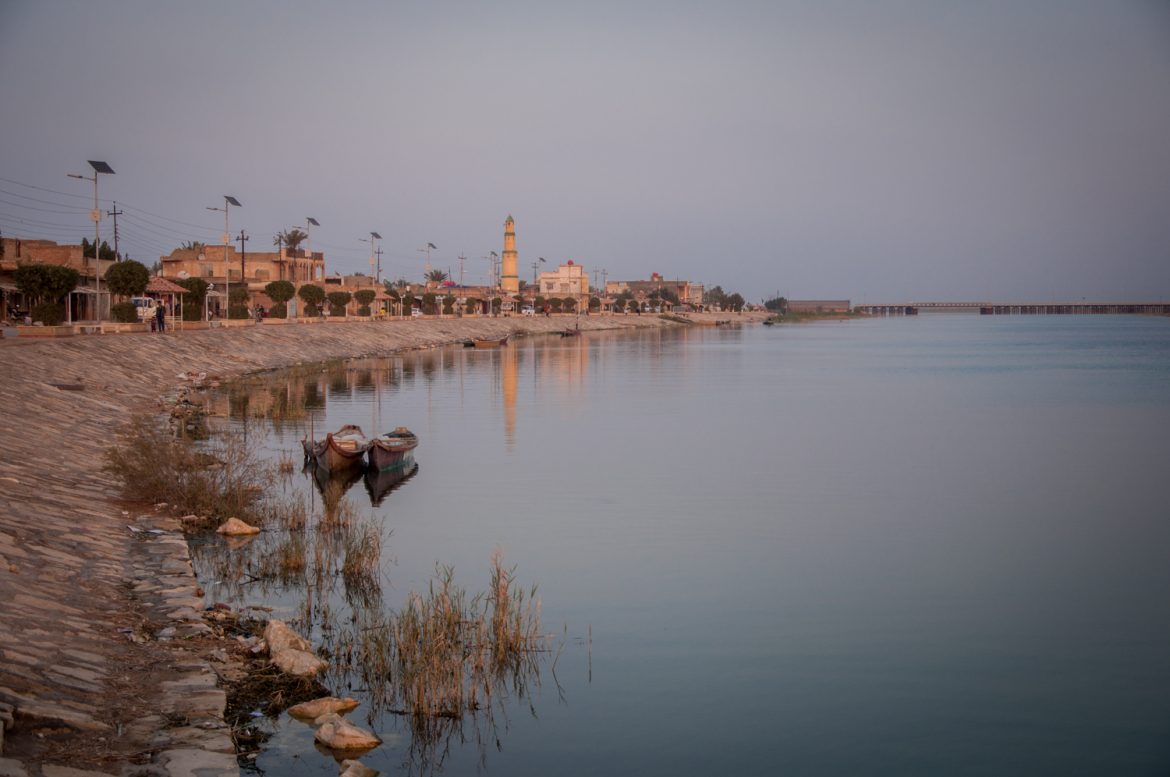 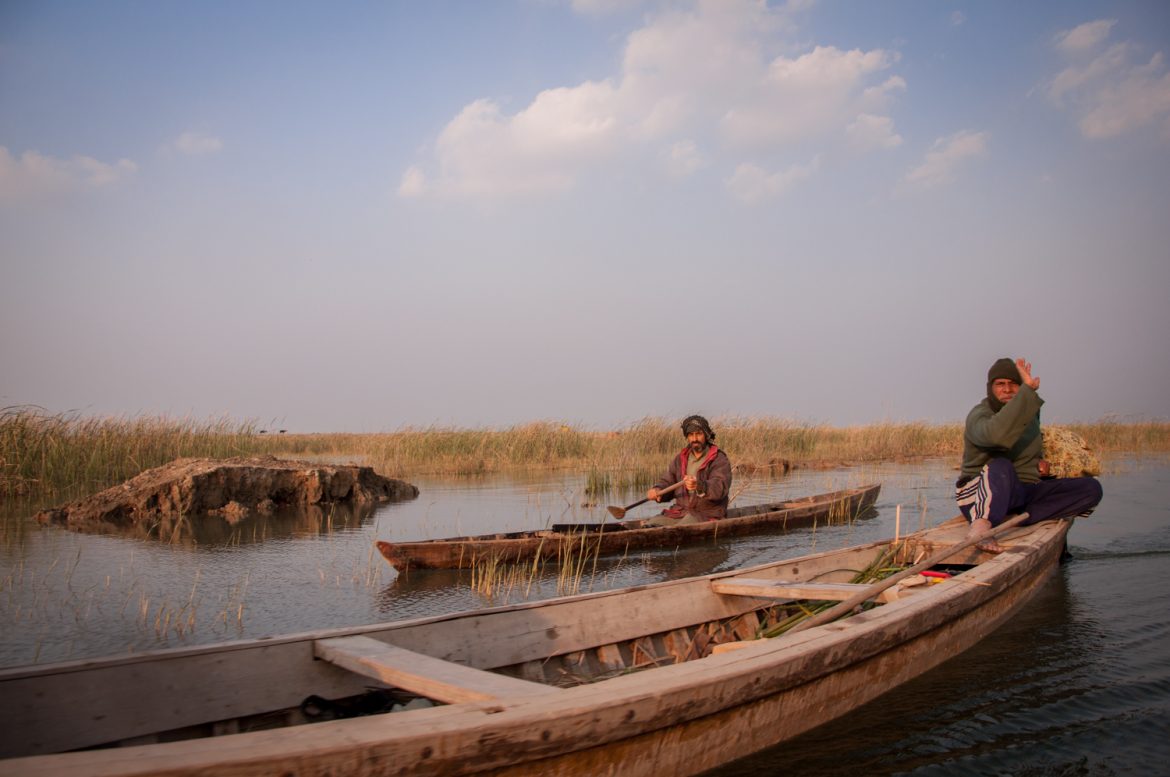 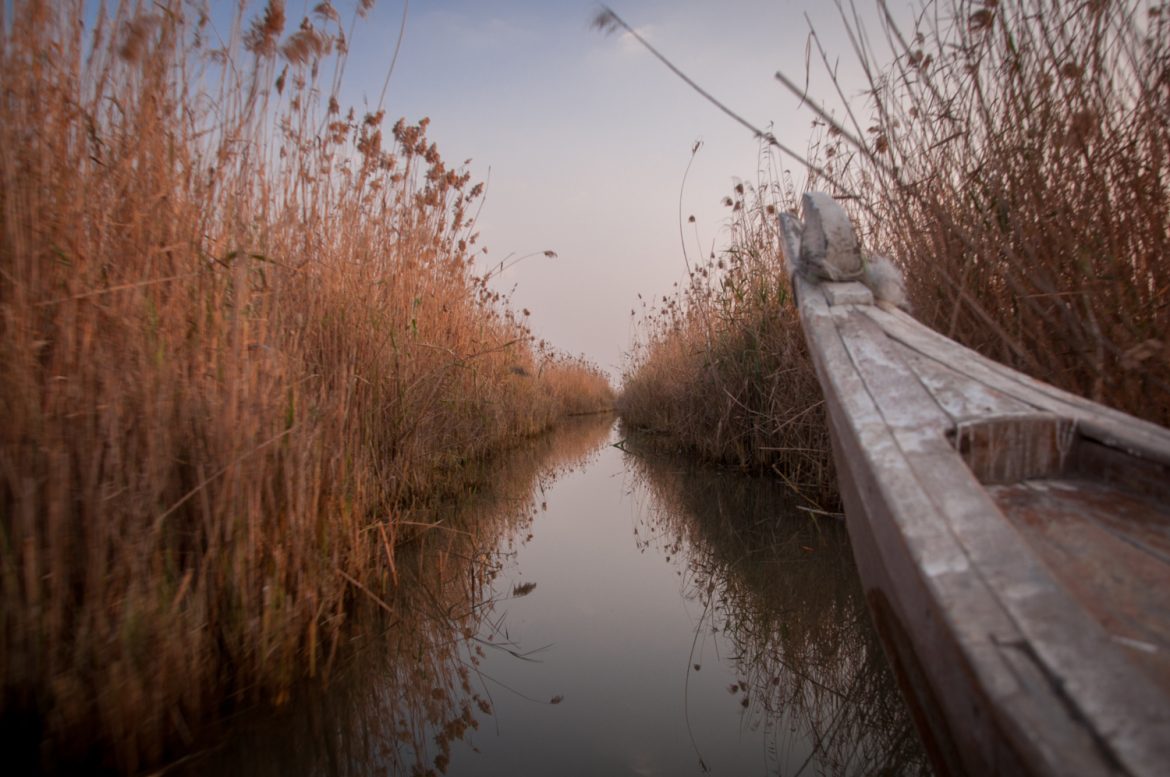 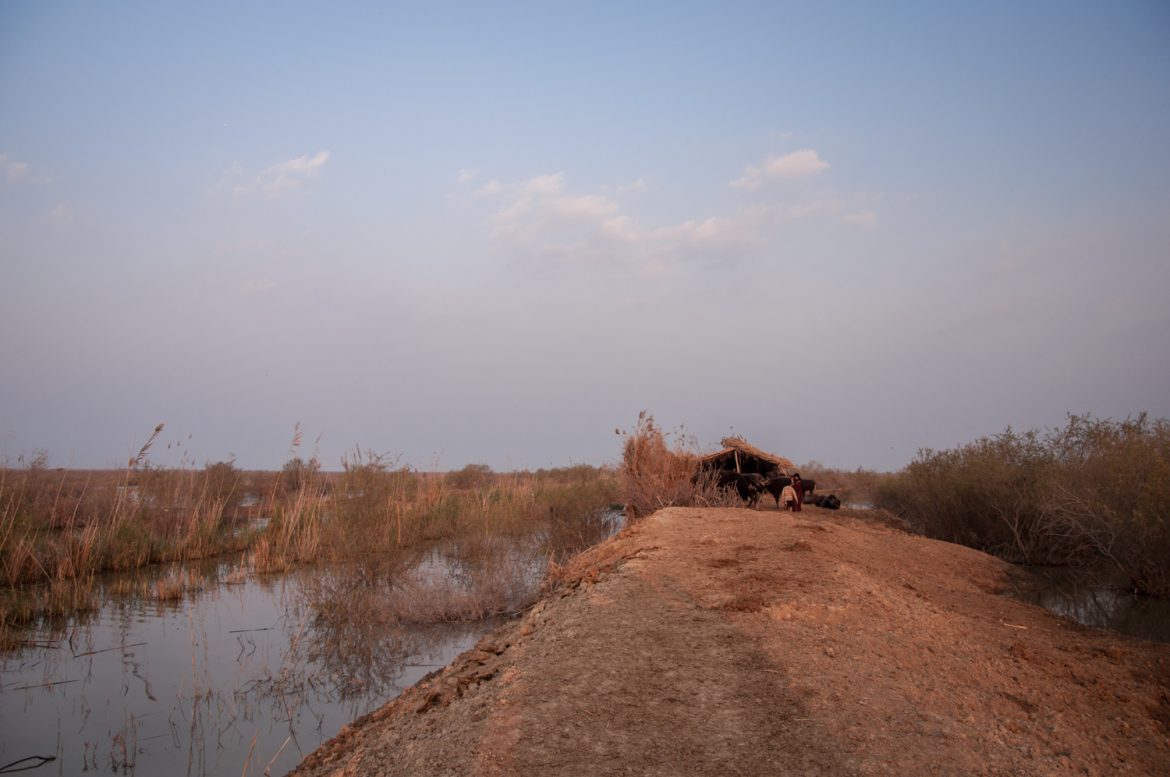 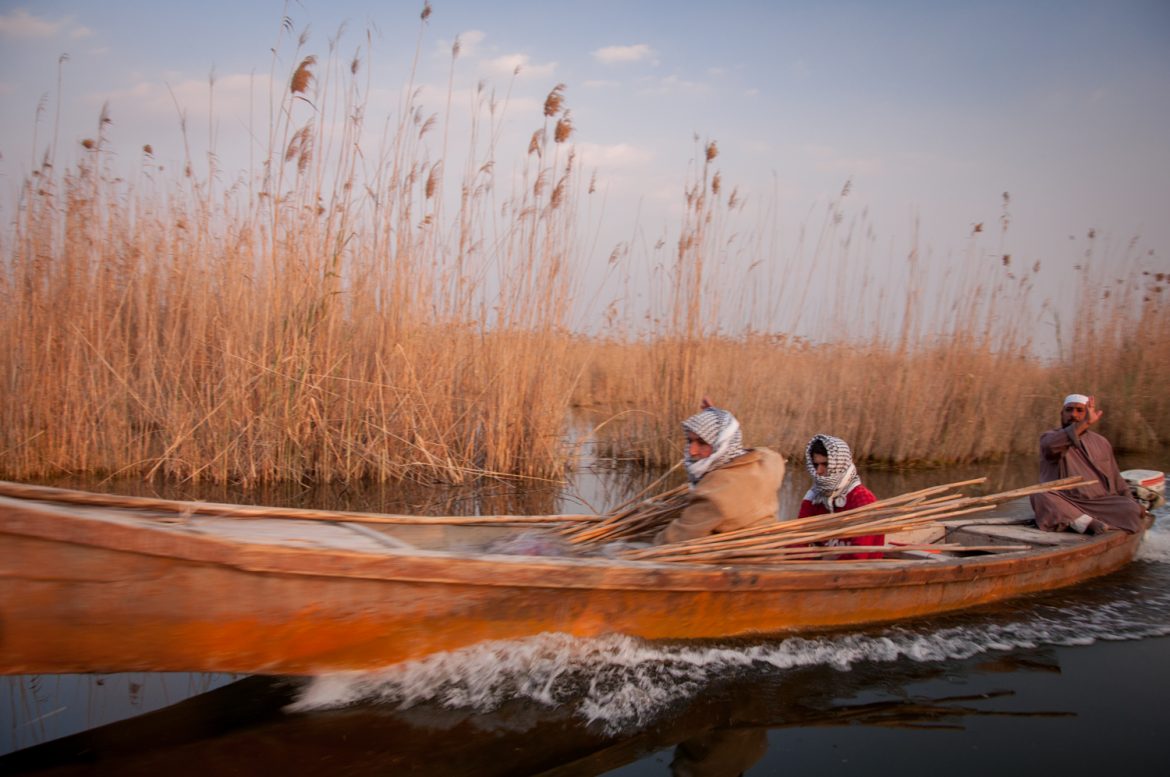 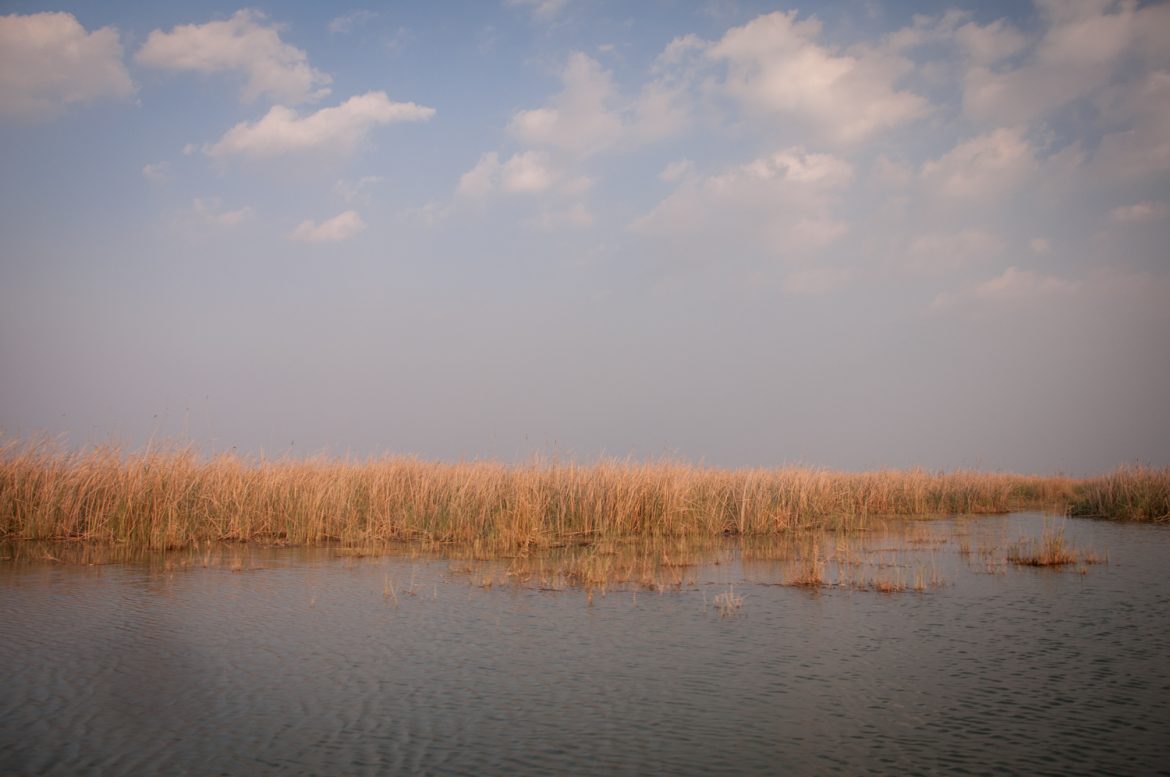 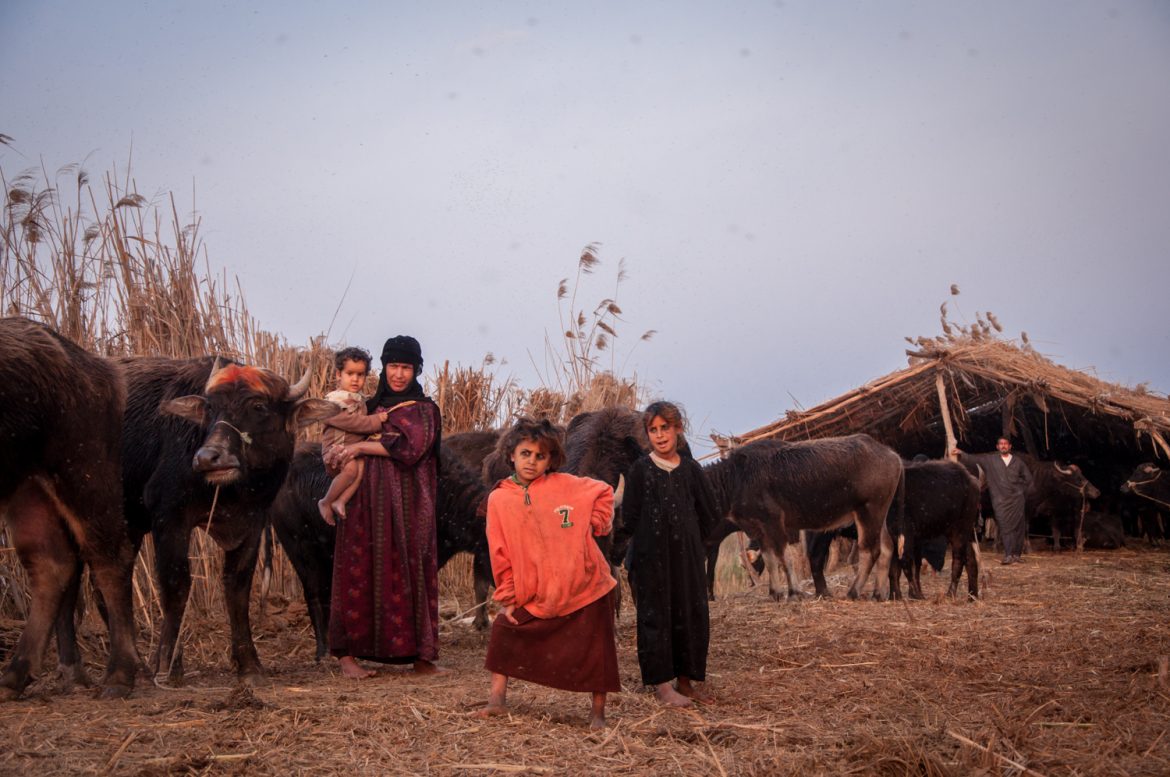 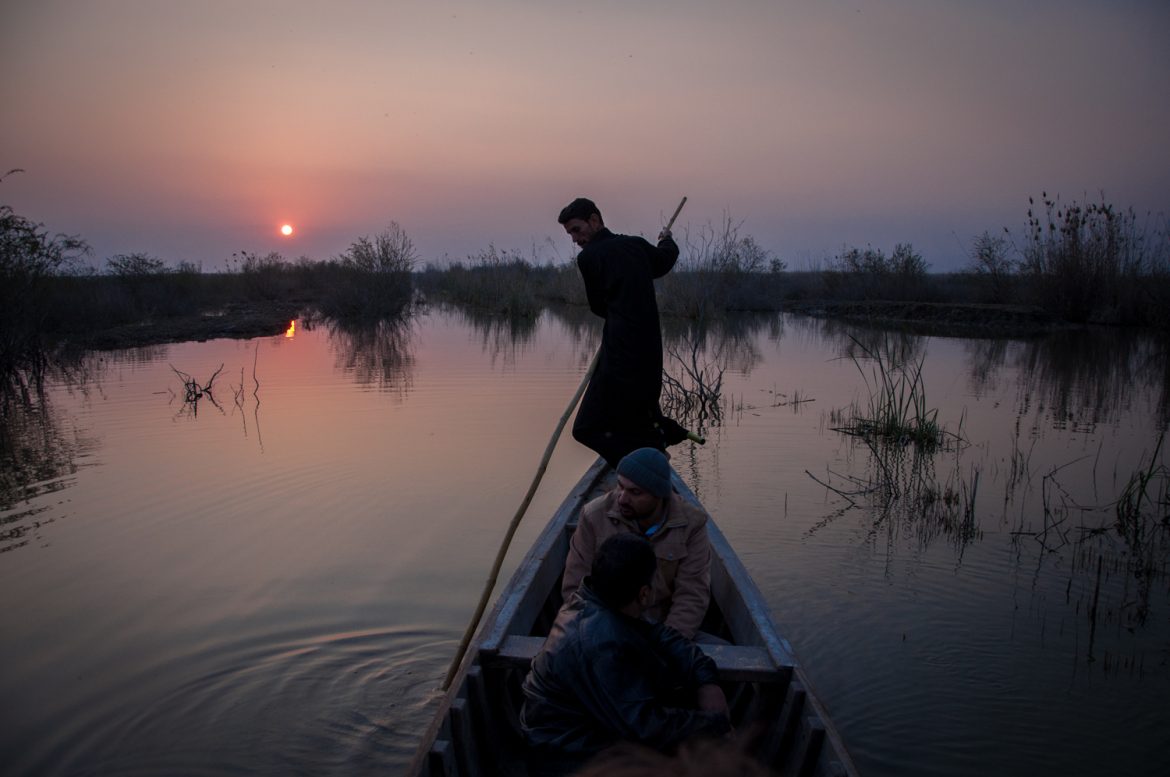 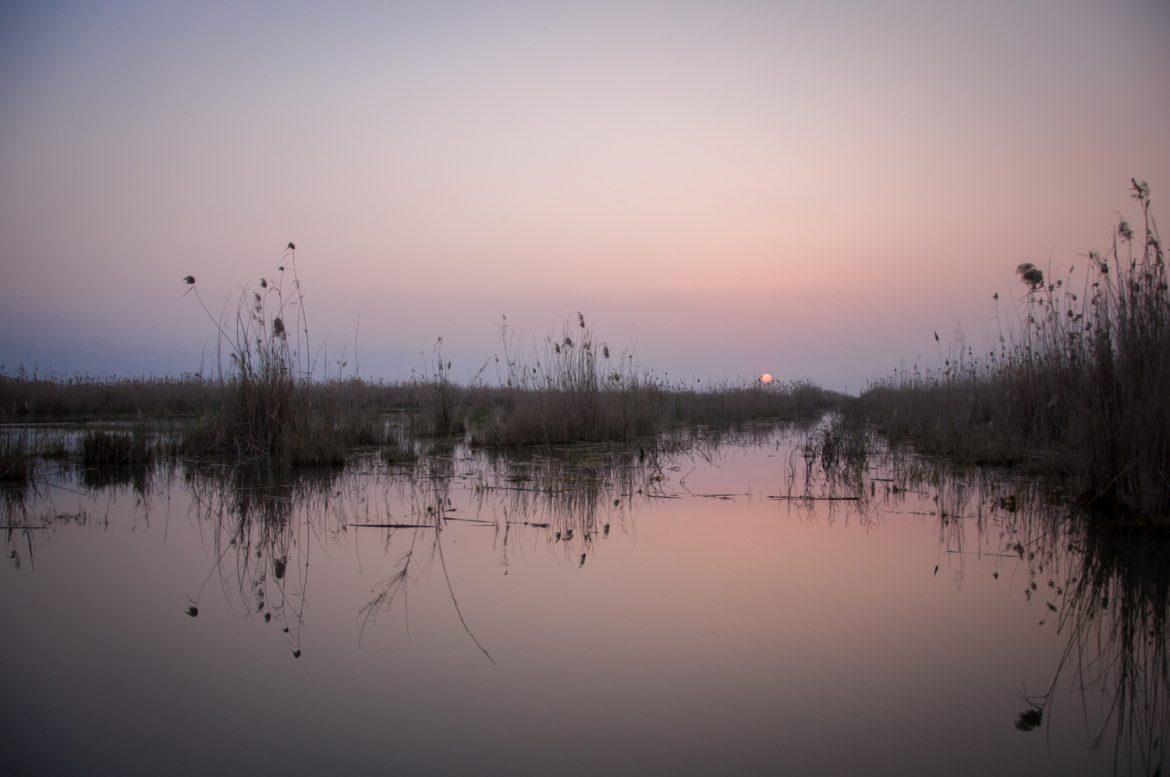 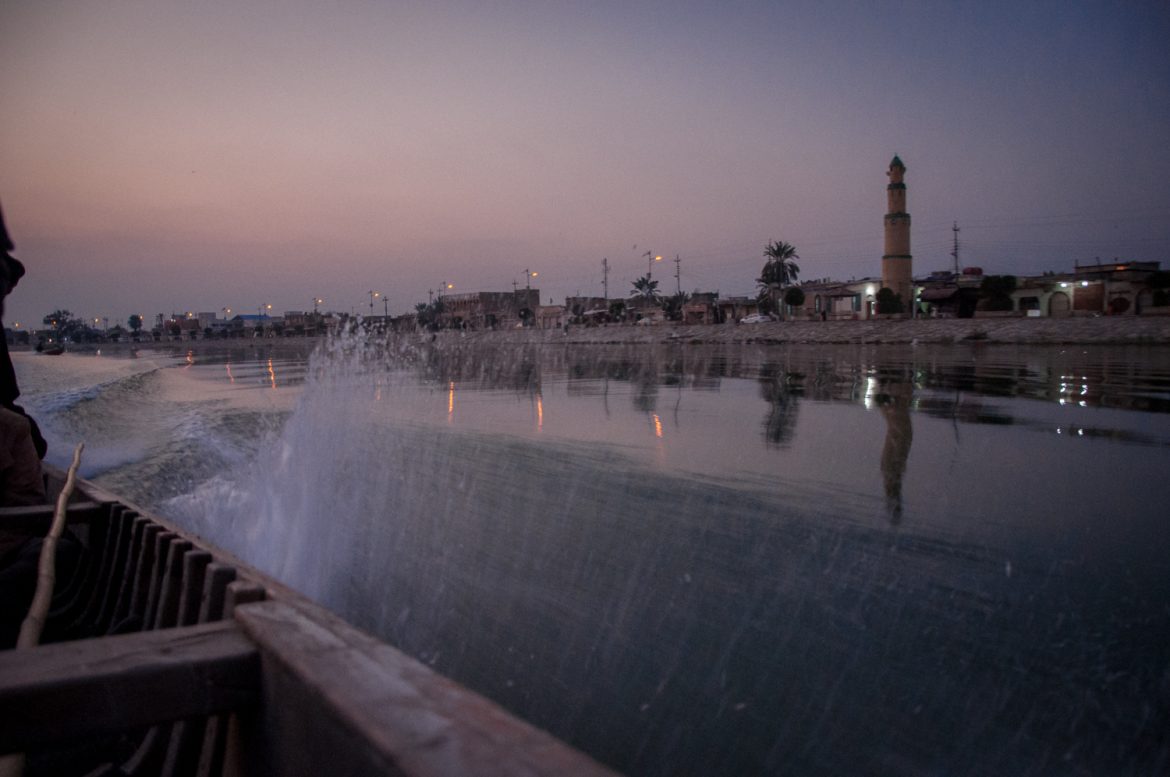 Read more about how you can help preserve the cultural and environmental heritage of the Tigris Euphrates River Basin here.