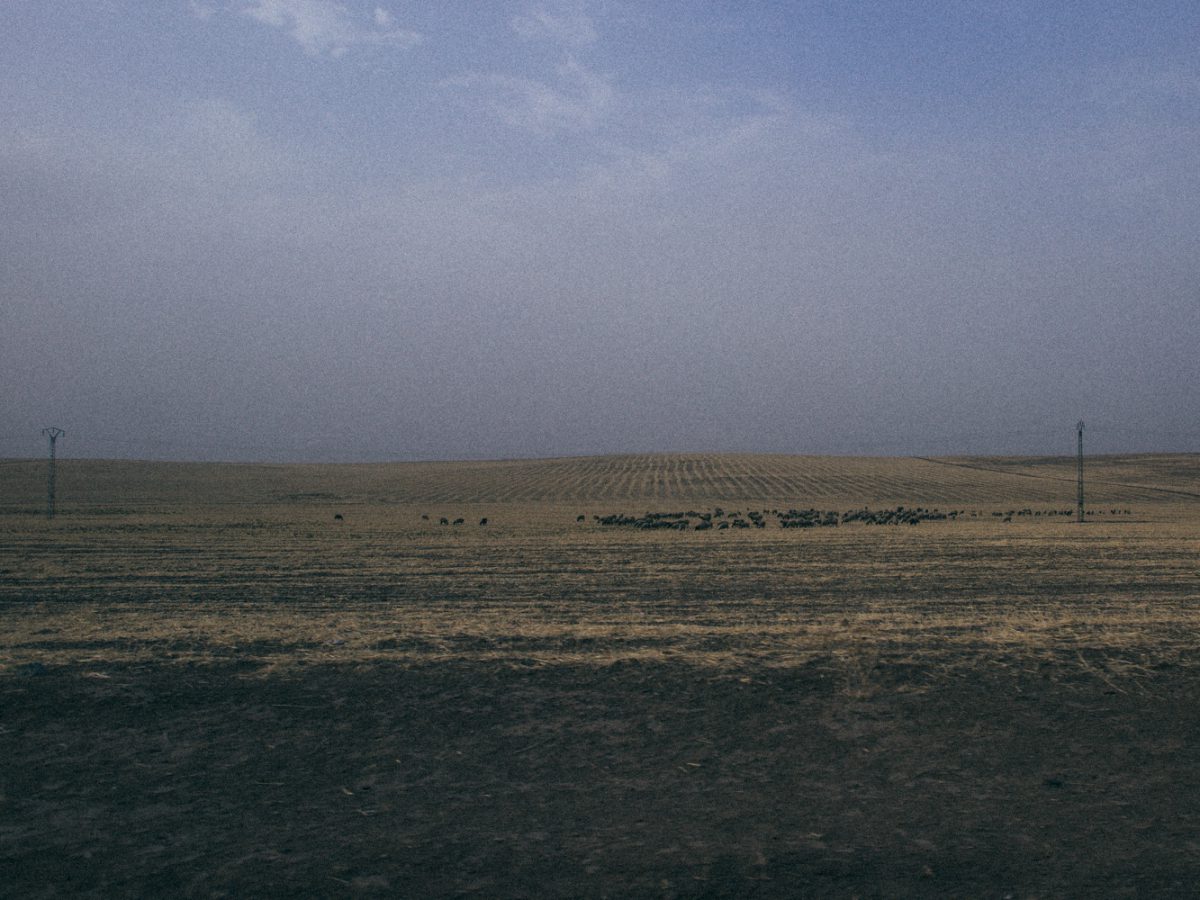 As the Islamic State takes over large areas of northern Iraq, science research and education grinds to a near halt.

Five days before Iraq’s second largest city fell to the Islamic State (IS), the militant group formerly known as ISIS, Mohammad Al-Attraqchi, an electrical engineering professor at the University of Mosul, went to work for the last time.

He has not been back since and does not plan to return.

IS started its takeover of Iraqi territory in December in the western province of Anbar, moving rapidly into the north in early June. In the cities of Mosul, Ramadi and Tikrit, and other areas where IS now has full control, research has ground to a complete halt, paralyzing the academic community and broadening the scientific knowledge gap between Iraq and the rest of the world.

The central government in Baghdad has ceased funding universities and schools in regions under IS control until the conflict is resolved.

Ahmed Sameer Alnuaimi, head of an independent Baghdad-based medical research office and assistant professor at the Baghdad College of Medicine, said he fears that conducting quality research in Iraq will soon become impossible.

“Long before ISIS swept in, research in Iraq was already compromised.”

Long before IS swept in, research in Iraq was already compromised. The country has yet to recover from the mass exodus of researchers and academics during the sanctions period in the 1990s and again, on an even bigger scale, during the 2003 US-led invasion.

The few skilled professionals remaining in the country are seriously thinking of leaving, says Alnuami. “We can’t stay and wait for something that might never happen. Many won’t want to come back even if the conflict ends. Life here is difficult – even for skilled and educated professionals. People don’t want to risk their lives or the lives of their families,” says Al-Attraqchi.

For those still in Iraq, Alnuaimi says the general feeling of malaise in every aspect of life makes the pursuit of quality research difficult. “The skills necessary for such a task have been scarce in Iraq since 2003 because our educational system is a catastrophe,” he adds.

“What’s happening is a disaster, not only for research, but also for all students from primary level to higher education.”

In the province of Nineveh, an International Center for Agricultural Research in the Dry Areas (ICARDA) conservation agriculture project helping local farmers increase food production has been in jeopardy since IS takeover. Stephen Loss, who has overseen the project since 2012, says they have been hampered by insecurity, fuel shortages and lack of necessary equipment.

The Iraqi Ministry of Agriculture, which backed the project, has withdrawn its support pending a return to stability — a grave setback for the food-insecure country.

In Baghdad, researchers are fleeing because of anticipated threats. In governorates further south, for which IS is also a threat but not a direct presence, the growing insecurity has made fieldwork increasingly dangerous or impossible.

Mohammed Jawad Al-Haidarey, an ecologist at the University of Kufa in Najaf, says he can no longer conduct his ecosystem restoration and management fieldwork because of the security situation, “I’m trying to do laboratory work for the time being, but the reality is, without being able to get out to the field, I cannot continue my research,” he adds.

As meetings and conferences are cancelled and internet services in areas of conflict become unreliable, or are cut off altogether, important communication links between the Iraqi academic communities are being severed, explains Alhaidarey.

Abdulkhader Jaleel Muhammad, head of the Physics Department at the University of Kirkuk says academics are reluctant to start projects during such instability because researchers are afraid for their own safety.

Additionally, institutions are less prepared to invest in research at times of heightened risk and uncertainty. Omeed Al-Muhandis, director of Scientific Affairs and Research and Development at the University of Kirkuk, says that “research will remain a minor concern” as long as Iraq is suffering such devastation across all sectors.

“What’s happening is a disaster, not only for research, but also for all students from primary level to higher education.” says Al-Attraqchi.

The academic year, supposed to have started this month, has been pushed back to January 2015 at the earliest in Mosul and Tikrit, he confirms, leaving thousands of students in limbo.

The confiscation earlier this year of an IS member’s laptop in Syria containing instructions on how to build biological weapons has caused speculation as to whether the terrorists may be using commandeered research facilities to further their own interests.

But, Nafeez Mosaddeq Ahmed, executive director of the Institute for Policy Research and Development and Associate Tutor at the University of Sussex, says that there is no compelling evidence the group has the requisite expertise to conduct scientific research that could lead to them developing sophisticated weapons of mass destruction.

While science research is vital to future recovery efforts and the development of Iraq, investment in research has been pushed aside under the weight of decades of political unrest and humanitarian crises.

Whether an end to the current conflict is achieved soon or not, the ramifications on science and research in Iraq will be felt through every aspect of life long after the last bullet is fired.

END_OF_DOCUMENT_TOKEN_TO_BE_REPLACED 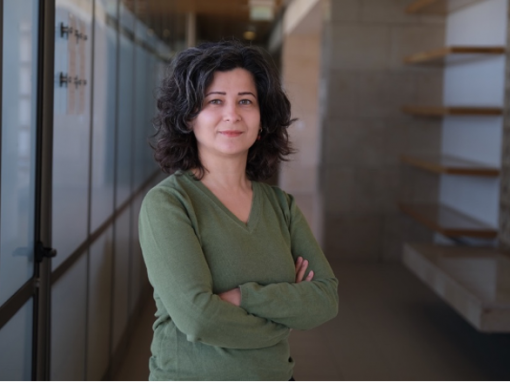