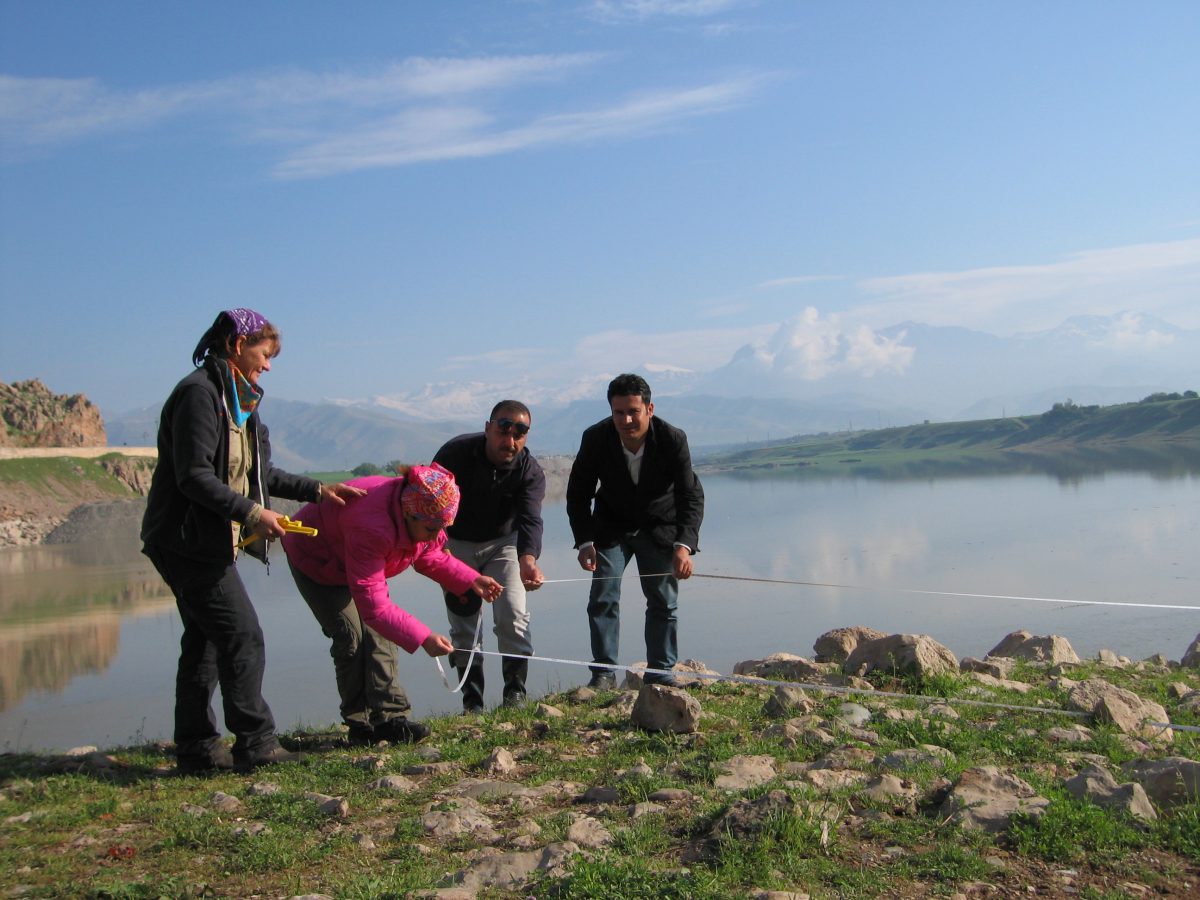 In late October, University of Tübingen archaeologists working in the Kurdish region of Iraq discovered a cuneiform archive of 93 clay tablets belonging to the Middle Assyrian Empire and dating from 1250 BCE. It was an exciting find since cuneiform script, invented by the Sumerians in ancient Mesopotamia around 3500 BCE, is among the world’s earliest systems of writing.

The Tübingen researchers, led by professor Peter Pfälzner, have been working with the Duhok Antiquities Directorate at the Bronze Age city site of Bassetki, where the tablets were unearthed. The recent find, says Pfälzner, provides evidence Bassetki was inhabited almost continuously between approximately 3000 and 600 BCE, indicating this early urban center was of importance for key trade routes from Mesopotamia to Anatolia and Syria.

Significant archaeological discoveries still occur regularly in the Kurdish region, an area that was largely unexplored and inaccessible into the mid-2000s due to wars, international sanctions and inter-Kurdish strife. Over the last decade, however, increased stability has allowed a resurgence of archaeological research, and such discoveries have been garnering the attention of both peers and the public.

Now, nearly every period, from Palaeolithic to late Ottoman is being explored through at least 12 survey projects and over 50 excavation projects are currently underway across the region, according to Jason Ur, a Harvard archaeologist working on the Erbil Plain Archaeological Survey since 2012.

A realm of ‘firsts’

Ur says that the archaeology of the Kurdistan Region matters tremendously because, “It is still the realm of many ‘firsts’, especially relating to social complexity: first cities; first states; first writing; first empires.”

Of all of greater Mesopotamia, the Kurdistan Region has the highest density of recovered sites – nearly one per square kilometre. By comparison, archaeological surveys from southern Iraq recovered on average one site per five to ten square kilometers, while in Syria and Turkey one site was recovered every two square kilometres, says Ur.

Professor and archaeologist, David Wengrow, of University College London (UCL) says the archaeology of the Kurdistan Region is crucial to understanding the development of societies in the greater area. Wengrow co-directs Gurga Chiya, a project in the Shahrizor Valley between the cities of Halabja and Sulaymaniyah, which explores the key phase of world history between the origins of farming and the origins of cities.

“Between these two phases, there’s a period of more than 4,000 years of decentralised village life, and this region is key for understanding what happened to societies in the heart of the Middle East during that long phase.”

Though Tübingen researchers were able to continue their work following the Kurdish region’s September 25 independence referendum, several other international teams were forced to withdraw before finishing the season’s excavations because of a ban on international flights, and the possibility that Turkey could close its one land border with the region.

Wengrow’s UCL team had to hand their project over to their local partners — the Sulaymaniyah Museum and Directorate of Antiquities — with roughly one week of fieldwork remaining.

In practical terms, Wengrow says, this had a very negative effect. The unpredictable situation in the post-referendum Kurdistan Region, according to several international researchers, underscores the importance of local archaeologists being able to continue research projects independently of international teams.

Ur says capacity building programs like the Erbil-based Iraqi Institute for the Conservation of Antiquities and Heritage (IICAH) and the British Museum’s Iraq Emergency Heritage Management Programme (known as the Iraq Scheme) are a good start. Since 2009, IICAH has trained 50 antiquities specialists from across the country in conservation, architectural preservation and archaeology, through collaborations with international institutes, such as the Smithsonian Institute and the Universities of Delaware and Arizona.

The Iraq Scheme, developed in 2015, in response to cultural destruction by the Islamic State, aims to equip local archaeologists with expertise for post-conflict retrieval and rescue archaeology, explains John MacGinnis, an archaeologist on the British Museum programme.

The programme aims to train 50 Kurdish and Iraqi archaeologists in cultural heritage management and fieldwork methodology in the UK, followed by on-site training at one of two previously unexplored sites – Darband-i Rania in the Kurdistan Region, or Tello in southern Iraq.

And Kamal Rashid Rahim, head of the Sulaymaniyah Directorate of Antiquities, explains: “There is great local interest in and support for archaeology, but there is no budget for conservation or restoration.

“All of our activities have been affected by the economic crisis,” he adds.

Budget shortfalls and the failure of the government to regularly pay civil servants’ salaries have negatively impacted the security of sites, the development of projects, and investment in resources, libraries and university archaeology departments, he adds. Local and international archaeologists alike are hoping the stability that has allowed archaeological research to flourish in the region will prevail.

“We can be confident that as conditions permit, there will be great discoveries to come,” MacGinnis says. 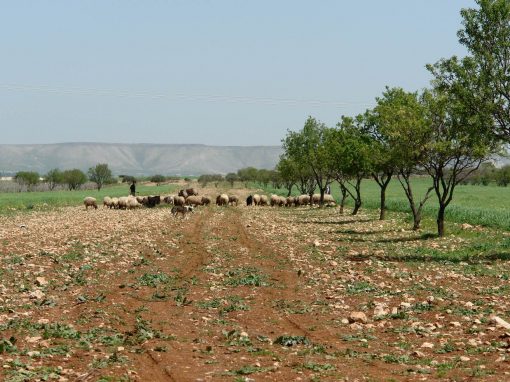 An overlooked casualty of the Syrian civil war: Its environment After nearly a decade of conflict, the extensive damage inflicted