Children are unable to begin classes as thousands of displaced Iraqis seek shelter in schools across the Kurdish region.

Erbil, Iraq – Over 2000 schools in Iraq are sheltering displaced families who have fled areas overrun by the Islamic State group. At least half of the schools in Kurdish Iraq – over 700 – are home to those who have fled, threatening to delay the start of the upcoming academic year and prompting the Ministry of Education to declare an emergency earlier this month.

UNICEF reports that in addition to the estimated 190,000 displaced Iraqi children seeking shelter in Iraq’s northern Kurdish region, a delay to the school year would also affect the education of hundreds of thousands of host-community children and approximately 54,000 Syrian refugee children living in Kurdish Iraq. 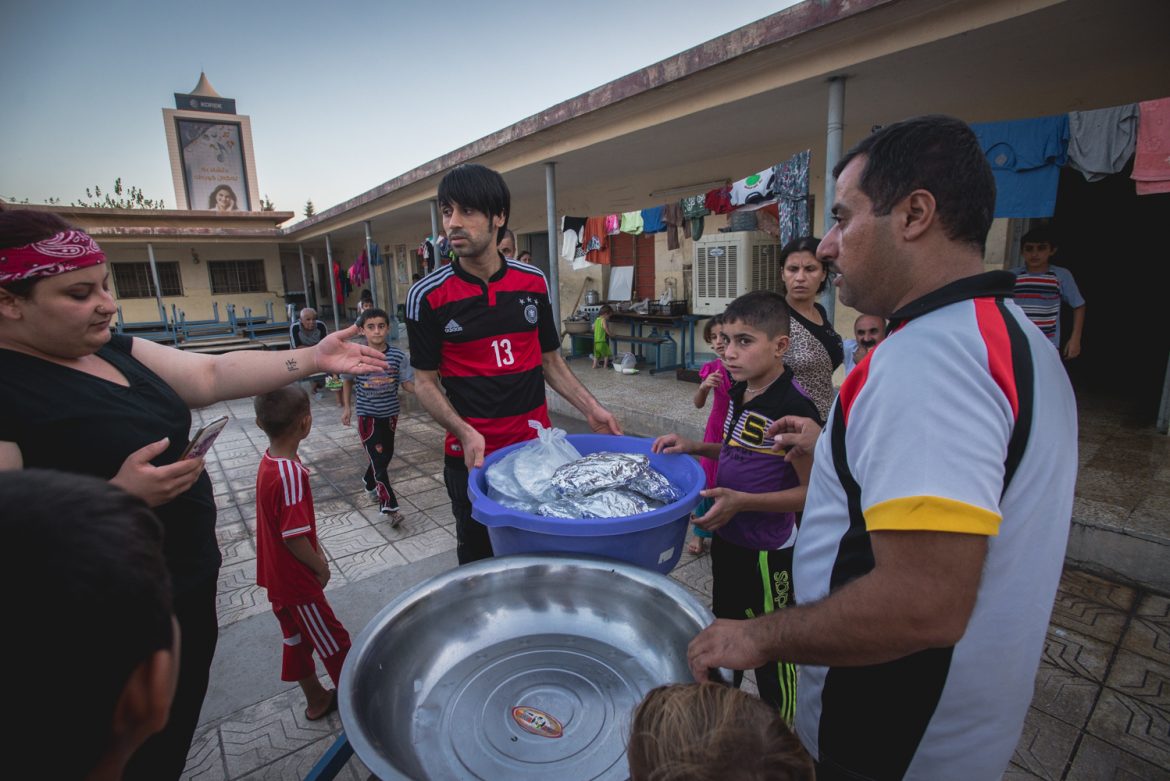 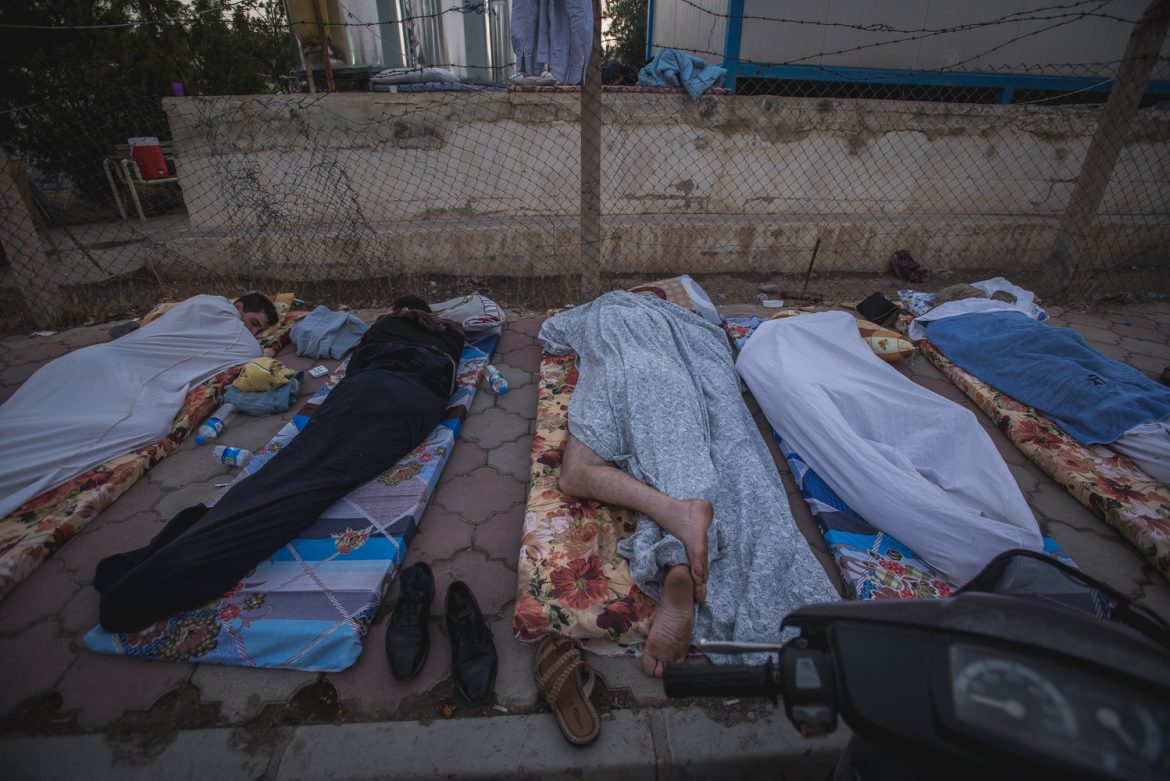 Salama Alhussein, from the Iraqi Ministry of Education, says the ministry has not yet announced a delay to the anticipated September 10 start.

In Iraq’s northern Kurdish region, Bashdar Sarbaz, director of educational planning for the Ministry of Education, says that while the ministry has not yet made an official announcement regarding the school year, in reality they are facing difficulties. “In Erbil and Sulaymaniyah there aren’t many schools occupied, but in Duhok, where nearly all of the schools are occupied, it’s going to be very difficult to move that many people by September 10,” Sarbaz explains.

The humanitarian situation is severe in Kurdish Iraq’s Dohuk governorate. The UN Office for the Coordination of Humanitarian Affairs reports there are over 400,000 internally displaced people, and 640 schools are full to the brim with displaced families.

Aram Shakaramm, Iraq deputy country director of Save the Children, told Al Jazeera that a lot of schools will not start on September 10 as scheduled. Shakaram says there are plans for a number of new camps to be built across Kurdish Iraq, which, hopefully, will ease the pressure on schools. “The sooner we can get children back to school, learning and moving on with their lives, the better.” 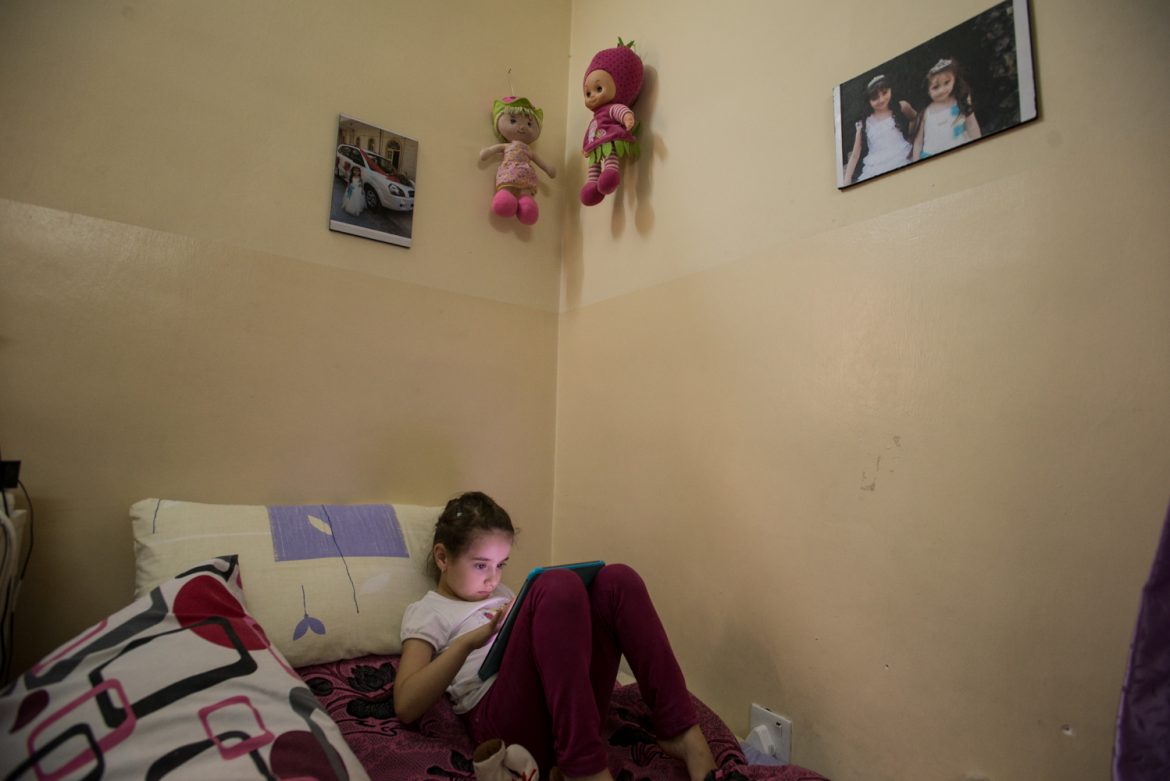 In early September, UNICEF plans to bring together the central Iraqi and Kurdish Ministries of Education, along with the education directorates of the five most affected Iraqi governorates (Anbar, Diyala, Ninewa, Salahadin and Kirkuk) to discuss the occupation of schools, says UNICEF Iraq’s external relations officer Karim Elkorany.

Speaking to Al Jazeera, both community residents and those who have fled say they have been left in the dark about the impending school year. “I talked to the director of my children’s school and he had no idea when school would start. He told me to ask the ministry of education,” says Mazen Farouq, father of two children who are enrolled in Salaama Public School in Ainkawa, Erbil. 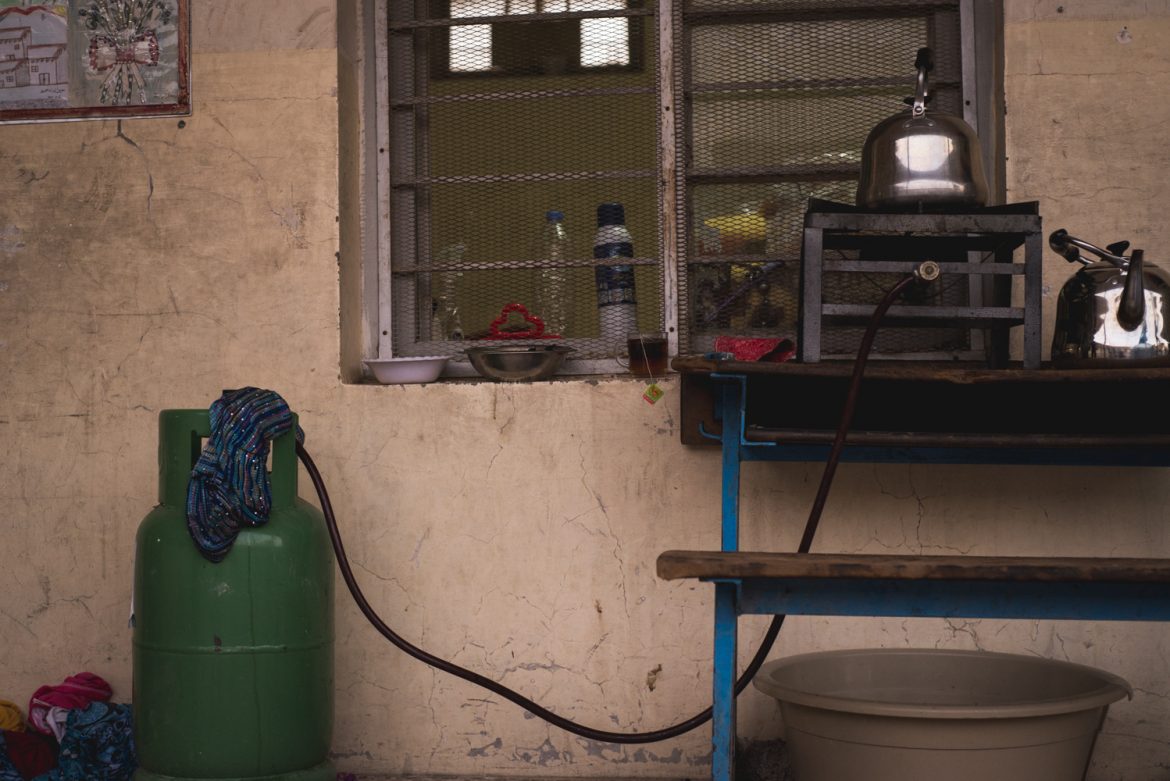 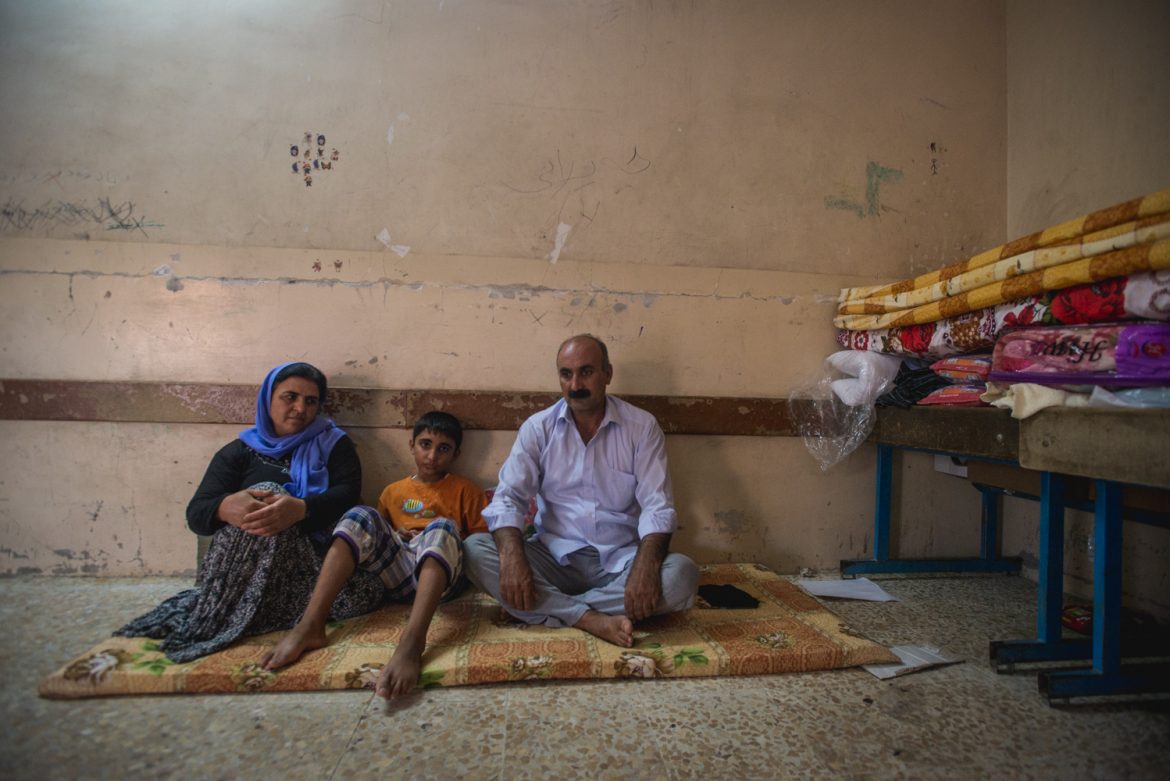 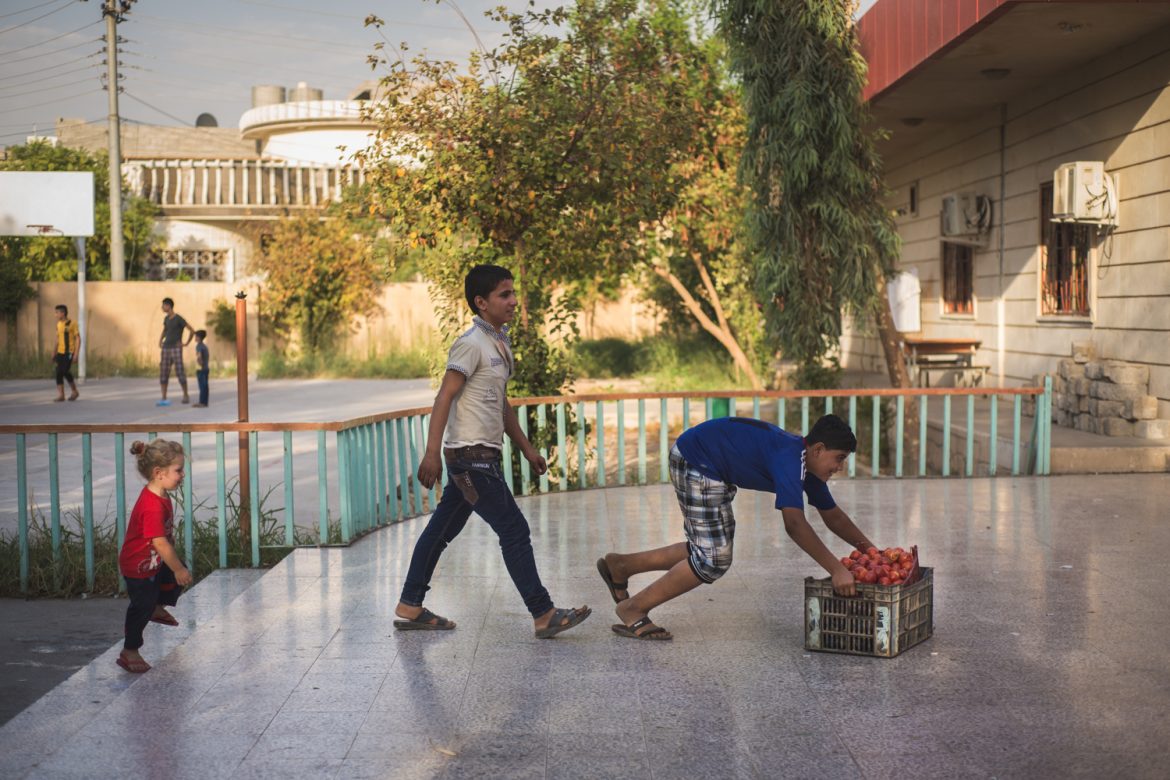 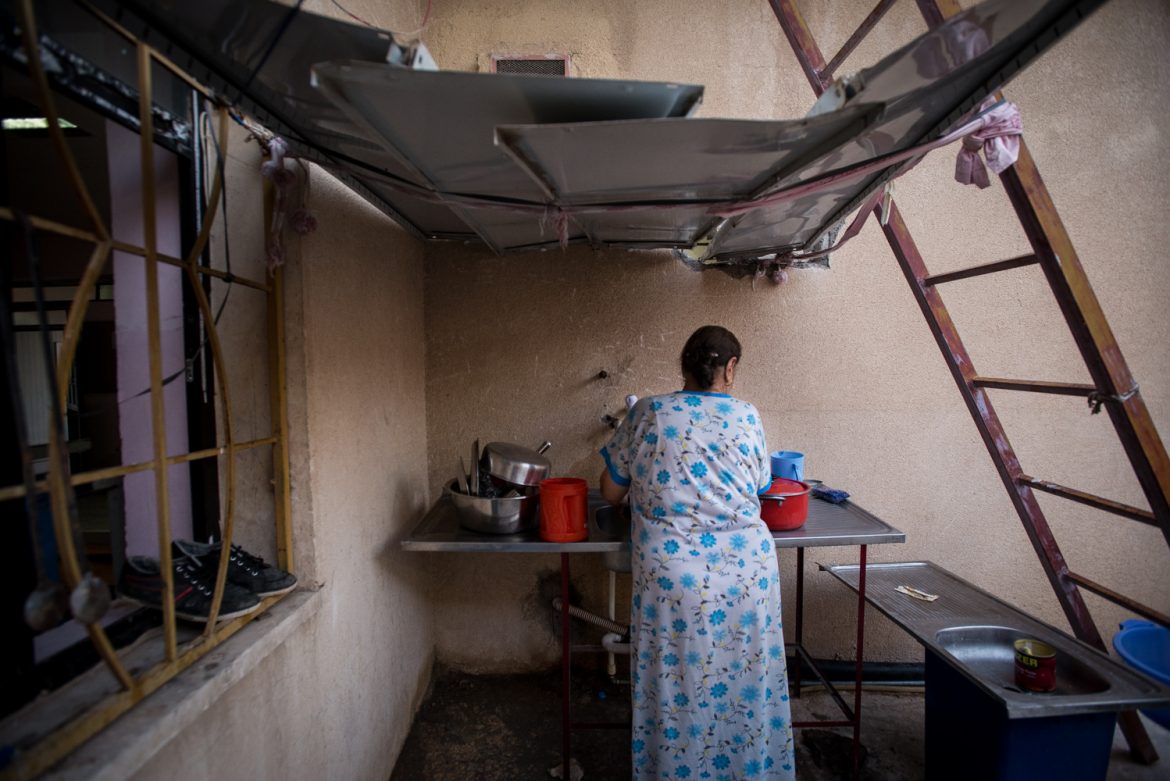 After fleeing Mosul in mid-July, Yousef Yacoub and his family sought shelter at Salaama Public School. He says people living there have been told they can stay until October 1. “We don’t know where we can go after. No one tells us anything.”

Some private schools in Kurdish Iraq, which are not sheltering the internally displaced, have delayed the start of the school year. Others have not and will open their doors to students at the beginning of September. 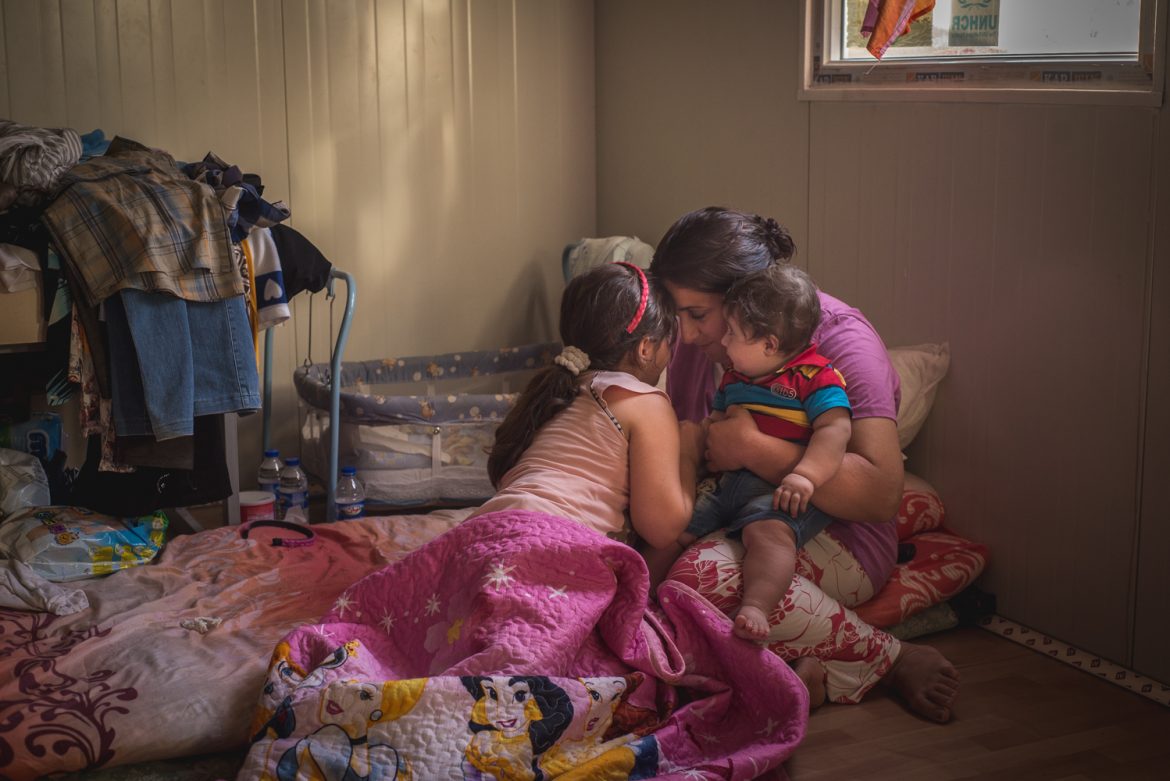 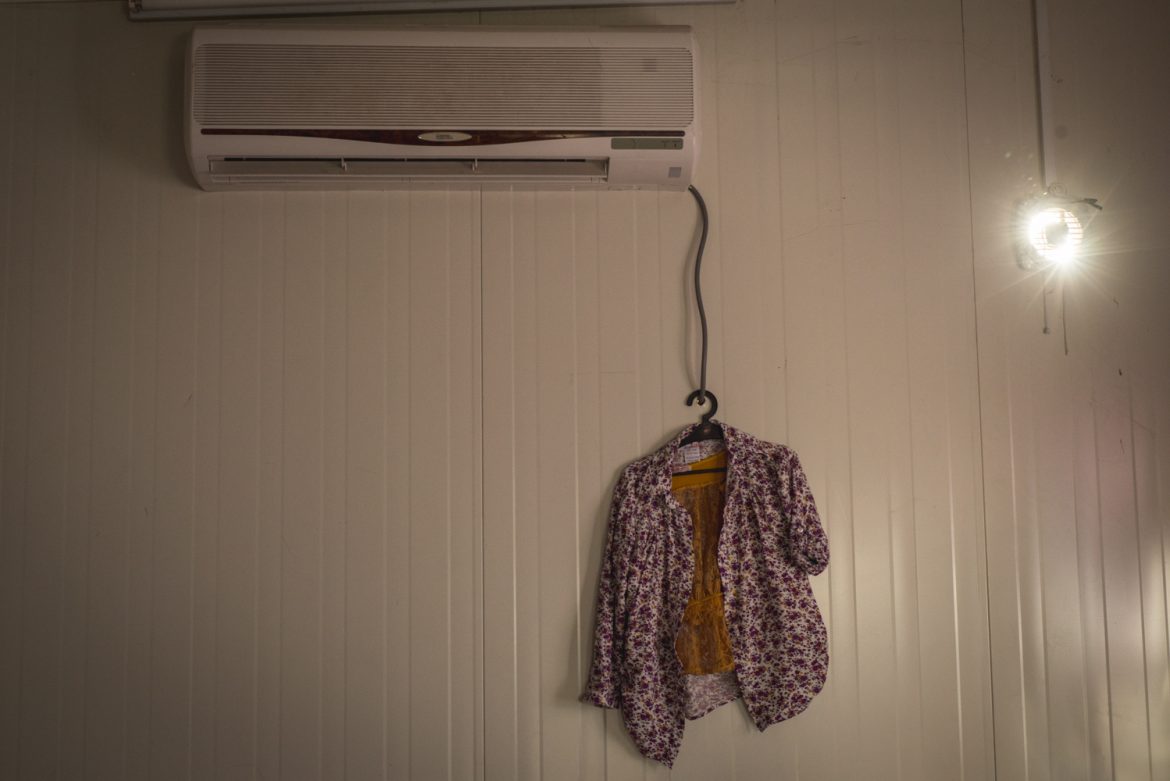 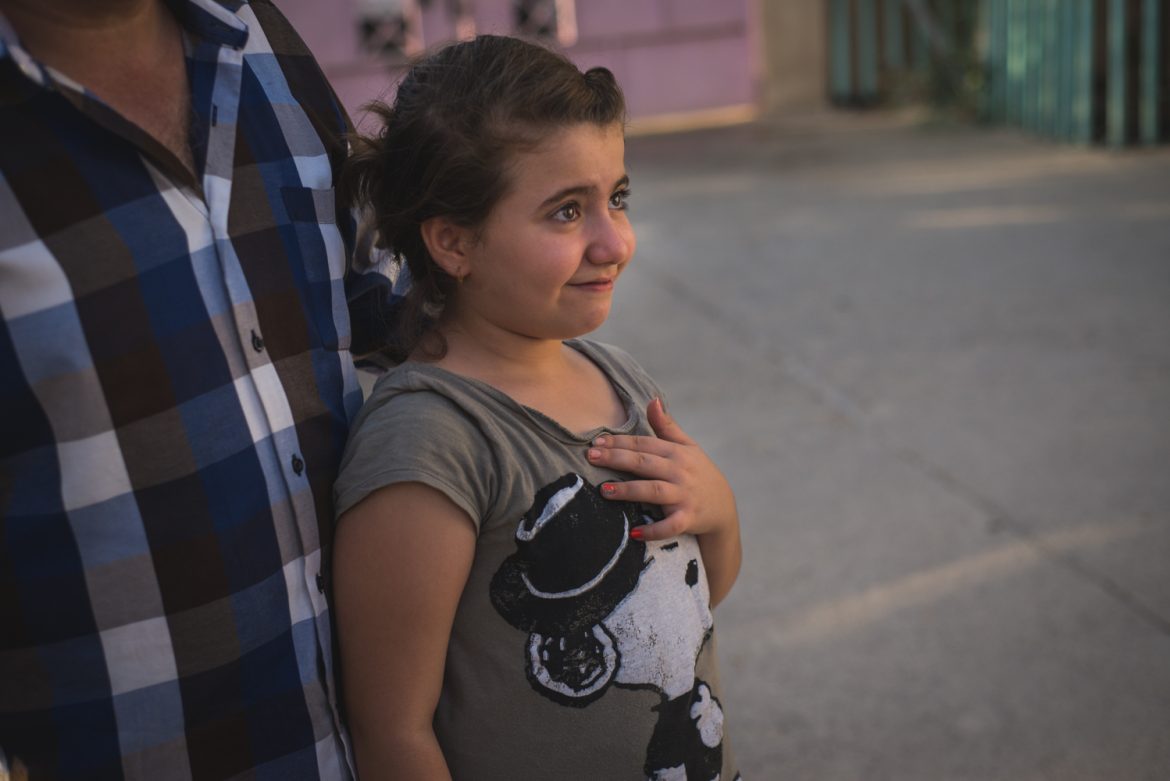 View the original post and photo gallery in Al Jazeera

Can militant groups be environmentalists?

On the frontline of war, Yemeni women are building peace