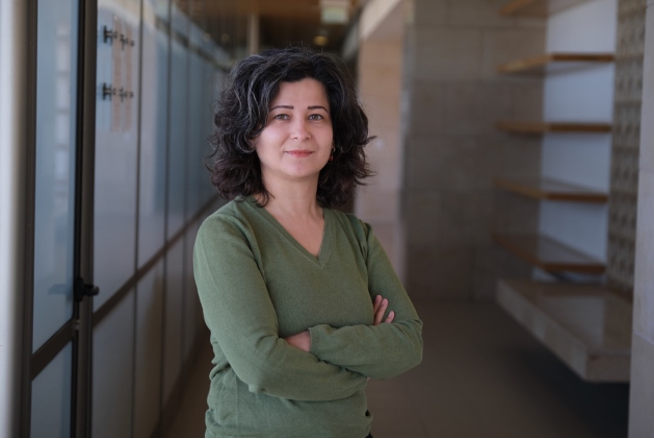 In a region where gender studies programs are rare, a new center at the American University of Iraq, Sulaimani, is opening eyes—and minds.

It was after learning about feminism and human rights in his university classes that Zheera Hassan, an English literature major, decided to pursue the gender studies minor at the American University of Iraq, Sulaimani. “These were things that I wanted to see in society,” he says.

As a 24-year-old male in the Kurdistan region of Iraq, the decision has not come without challenges. “Gender studies is a very new thing in Kurdistan and Iraq, so you won’t find a lot of support in family or friends, especially if you’re a guy. But the teachers and the conversations we had with them, this was what I was interested in,” he says. “It changed me a lot.”

Hassan is one of a small, but growing, number of students who have enrolled in the university’s interdisciplinary minor in gender studies —the first, and only, program of its kind in all of Kurdistan and Iraq.

By changing the way students look at gender-related roles, norms, values and beliefs, the minor in gender studies seeks to equip a new generation in the Kurdistan region with the knowledge needed to confront some of the challenges faced by their society.

Sawen Amin, 25, was one of the first students to enroll. “It opened my eyes to the inequality people, whether women or men, face due to how the patriarchal system works,” she says.

Debates on Gender’s Roles in Society

At least 200 students have taken classes introducing them to debates on gender in relation to topics like health, media and society, Islamic history and genocide, among others. To date, 15 students have declared the minor, including 12 females and three males.

“When you’re exposed to an idea for the first time which contradicts many things that are deeply rooted in you, it’s very difficult to consider, but it triggers something,” says Choman Hardi, founder and director of the Center for Gender and Development Studiesat the American University of Iraq, Sulaimani, which houses the new minor.

In her postdoctoral research in Kurdistan on women survivors of Saddam Hussein’s genocidal campaign against the Kurds in the 1980s, Hardi, then a visiting scholar with the Program for Holocaust and Genocide Studies at Uppsala University, encountered youth who possessed a yearning to learn, but were not given alternative discourses on gender roles and social construction. “I felt I could do a lot of good here,” she says. “I felt there was a need for me to be here.”

She returned to Sulaymaniyah, her home city, in 2014 to teach after 26 years abroad. The following year she founded the center and started developing gender-related courses. The center announced the minor in gender studies in 2017.

In a conservative society where gender-based violence is rife, those who question the patriarchal system and societal relations are often met with backlash.

For Hardi, this has manifested as resistance from students, some of whom she says later told her their class with her changed the way they looked at things. She was also subjected to social media attacks and cyberbullying.

Pressure on Students from Peers

Students like Amin and Hassan have also faced criticism and derision for studying gender from university peers, often rooted in misunderstandings about what feminism and gender studies encompass.

And while some students must also contend with a lack of personal support among family and friends, others are luckier.

Amin was supported by her family throughout her studies, and says she even found a welcome audience for her newfound knowledge. “With every class I had, I’d teach all I had learned to my mother, and now she’s a great advocate as well.”

Amin credits gender studies for helping students realize their rights and how to stand against discrimination, and for helping her land a job at a women’s rights nongovernmental organization.

Hassan, who is now in his last semester of undergraduate studies, plans to work and save up for a master’s degree. His goal is to work for a nongovernmental organization in the area of women’s rights, which he says is especially important to him. “You can’t work on other issues if half of your population is caged in a patriarchal system where they cannot live their lives the way they want to.”

Twana Abdwlrahman, a postdoctoral fellow at the Center for Gender and Development Studies, says that despite the challenges, he is optimistic about where things are heading because of the powerful wave of change towards gender equality and social justice that has emerged in Kurdistan. “Gender studies is key to creating strong, effective and sincere voices for equality and justice from both sides—women and men—and for creating leaders for that wave,” he says.

A promising sign came in August 2018, when the Kurdistan Regional Government’s Ministry of Education passed a decree mandating gender studies for all students, regardless of discipline, in all public and private universities, although Hardi notes this has not started yet.

As part of a larger educational development project to make gender studies more accessible, the Center for Gender and Development Studies has been translating key gender-related texts into Kurdish and Arabic and developing training resources for professors, which Hardi hopes will be useful in implementing the decree. “I realized very quickly when I came to AUIS that gender studies in the Middle East have become an elitist thing of private universities,” she says.

For the moment, Hardi has stepped back from teaching to focus on projects at the center, but she looks forward to a time when she can teach again.

“This sense of hopelessness is very much woven here every day that you can’t change anything, so you might as well not do anything,” says Hardi. “I always try and say we have agency, especially if we work together. I think it’s important for young people to know that.”

This story was originally published by Al-Fanar Media. 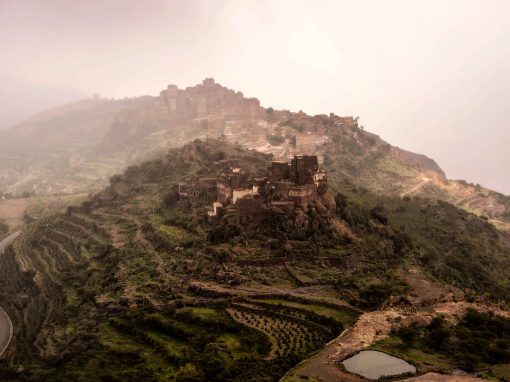 On the frontline of war, Yemeni women are building peace | Equal Times

The lived experience of those most affected by war, and those working hardest to end it, has led to a

END_OF_DOCUMENT_TOKEN_TO_BE_REPLACED 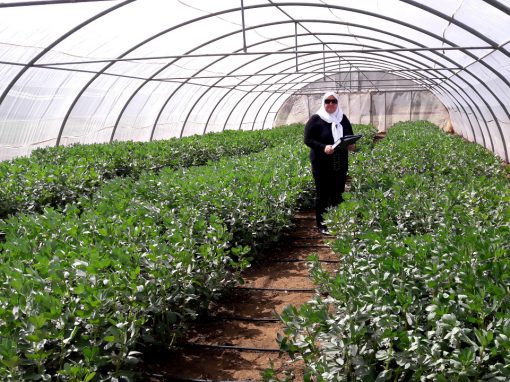