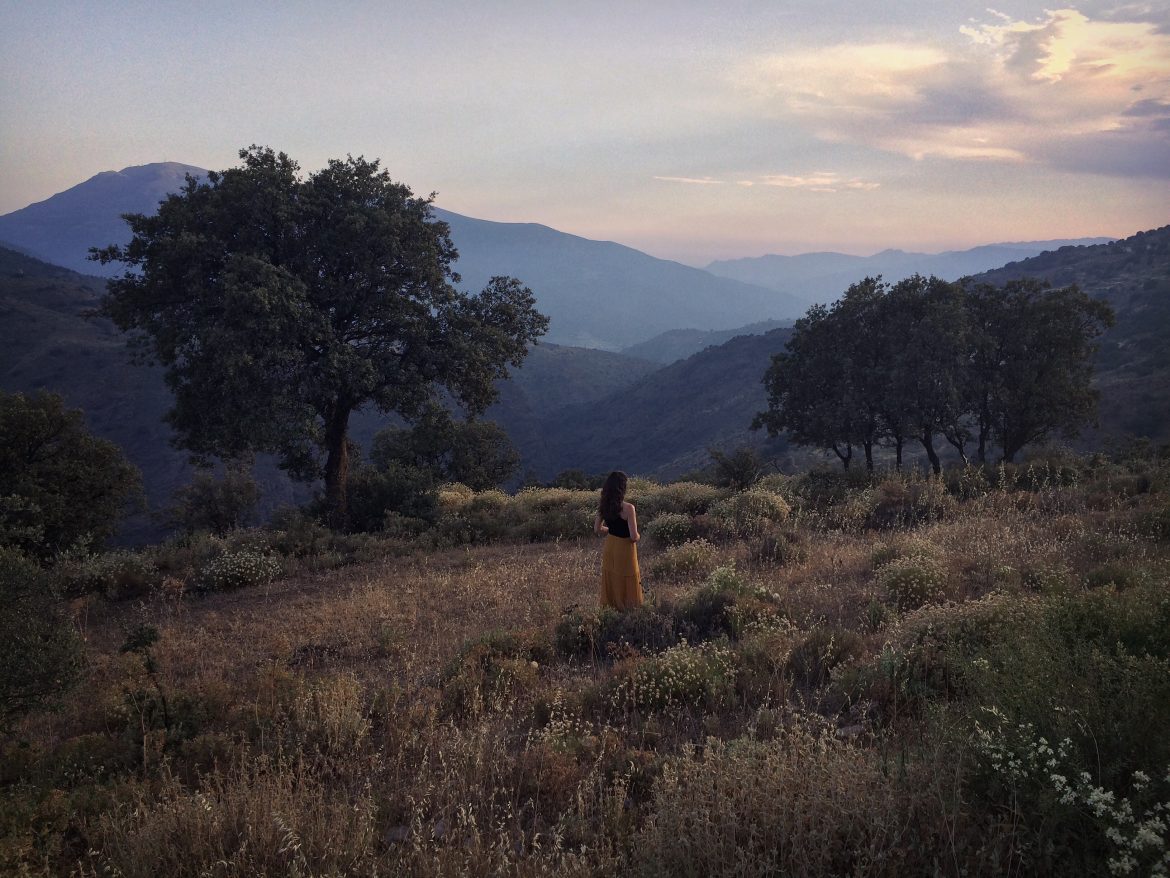 I’m a Spain-based independent journalist and photographer covering the environmental dimensions of peace and conflict, human security, and biodiversity conservation across West Asia and the Mediterranean, and occasionally beyond.

My work from West Asia, North Africa, Southern Europe, and elsewhere has been published in digital publications and print magazines including Open Canada, World Politics Review, Deutsche Welle, Nature Middle East, Weapons of Reason, Equal Times, Justice Info, EATEN, The National, Al Jazeera, Middle East Eye, and others. Some favourites include this magazine feature interrogating the problematic ‘water war’ narrative, this story about the Yemeni women building peace on the frontlines of war, a look at how US sanctions are hampering biodiversity conservation in Iran, and a history of how couscous became a symbol of a banned identity during the Spanish Inquisition.

I have a MSc. in Human Security from Aarhus University, and received a BA in Geography, with distinction, from the University of Victoria.

To reach me about possible assignments, story tips, or to say hello, my contact details are below.